Made In Sheffield Awards 2016 Manufactured By Laser Cutting Co

Written by Laser Cutting on 25th April 2016. Posted in Updates.

Made In Sheffield is one of the world’s great brands, made famous internationally as a mark of origin and quality on the city’s manufactured products. Today, Sheffield is a successful 21st century producer city, boasting world-class companies in sectors as diverse as advanced manufacturing, materials technology, the creative and digital industries, food and biomedical / healthcare technology. Sheffield City Regions companies now have the opportunity to declare their proud Sheffield credentials through the use of the new Made In Sheffield Mark, a symbol of the city’s ongoing commitment to quality and excellence.

The Laser Cutting Co was proud to be asked to produce the 2016 awards which was held at on Thursday 21st April 2016 at the Cutlers Hall, Sheffield, S1 1HG. Many companies attended the awards evening with six classifications on offer. The full winners list included, Innovation Award – Winner: Magnomatics, Exporter of the Year – Winner: Diamond Dispersions, Investment in People Award – Winner: Mechan, SME Award – Winner: Birley Manufacturing, Apprentice of the Year Award – Winner: Tom Bruce, Chesterfield Special Cylinders and the Made in Sheffield Award Winner: Chimo Holdings. We offer our congratulations to all winners and also all companies that were in attendance at the event. See you all next year. 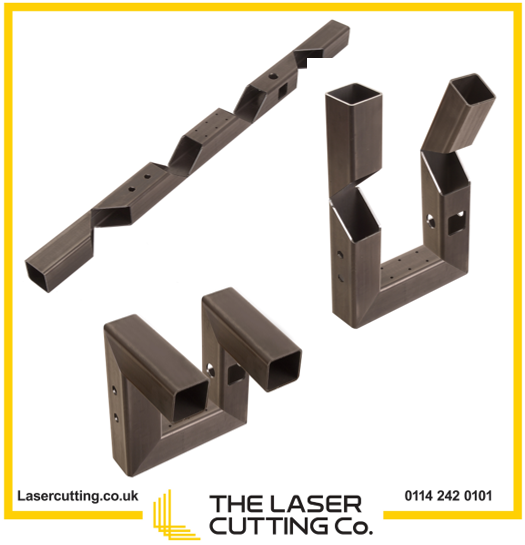